"Have you been to the Silver Ruins? Apparently it's what remains of a society that was here long before we were even a thing. Some people say there's 'something' behind the giant door, like a powerful beast or something. Heh. Yeah, right."

The Blind Ruins Update is the first major update for Roseblight, featuring a new combat system, a new area to explore, and a whole lot of improvements to the game.

I've been working on the update for the past 2-3 months or so, and I'm looking forward to people enjoying it! 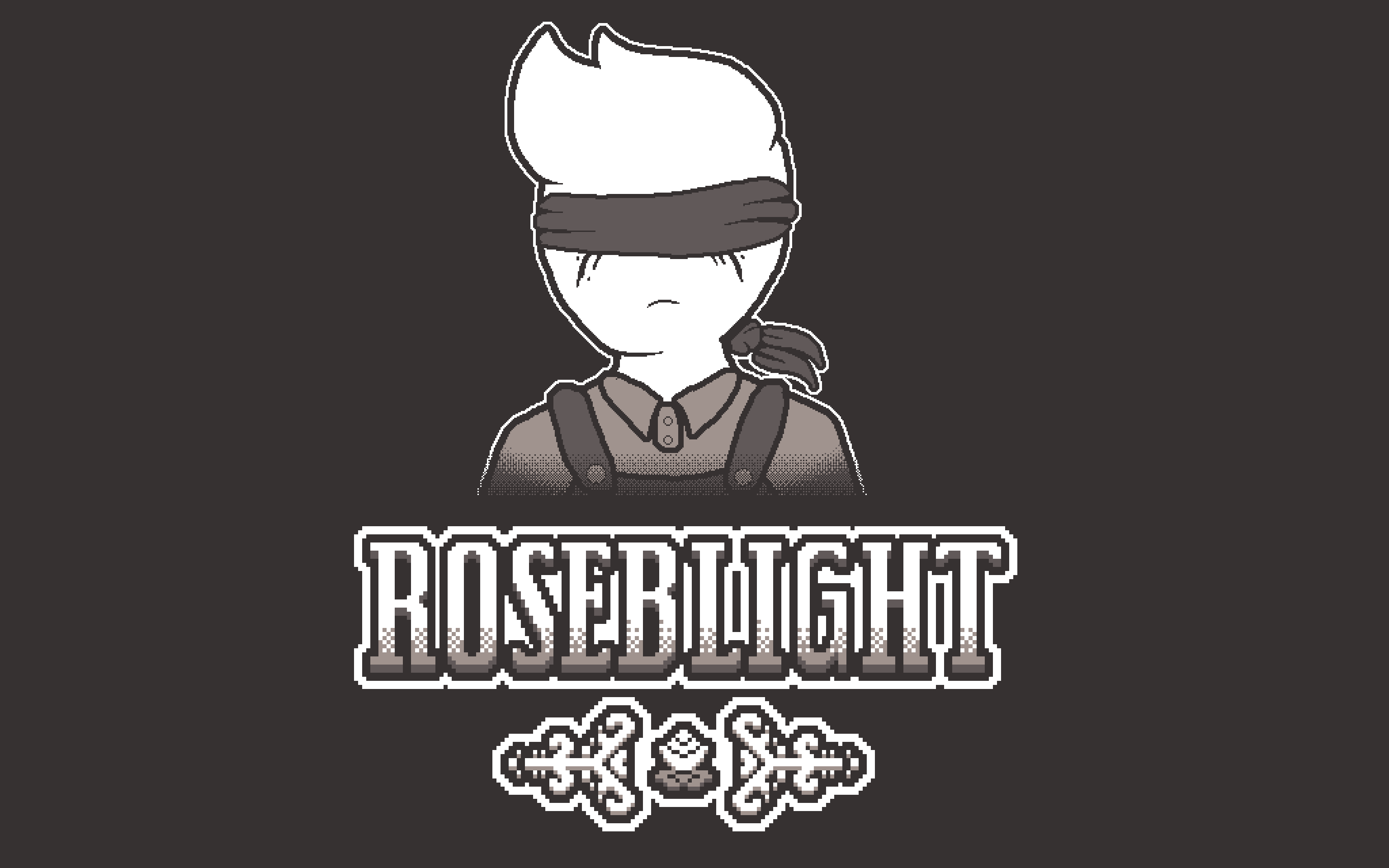 GAMEPLAY
-New pausable real time combat!
-Completely reworked the entire game's combat (this took me a while)
-Enemies will now move and attack in real time
-Added Tactic Mode
-While tactic mode is active, time flows whenever the player does
-Can be used to see incoming enemy attacks and view the battlefield
-New area!
-Can be accessed via the large door in the Silver Ruins
-Requires 8 Palette Shards to open the door
-New puzzles
-New boss battle!!
-New ally behavior
-Allies will now attack and move on their own
-Can be commanded while Tactic Mode is active
-You can now switch characters!
-Talking to an ally outside of combat will allow the player to switch the party leader
-Can also quickly switch by pressing run while commanding an ally in Tactic Mode
-New enemies
-Reworked certain enemy abilties
-New skills/abilities
-Some skills have been removed, and a few have been reborn into items
-New weapons & armor
-New status effects
-Flaming, Wet, and a secret one
-Removed xp & level up system
-You can now pet the Barble!!!!!
-Added a shortcut from the Silver Ruins to Griswell
-New gamemode(?)
-Added Freeplay Mode
-Accessed by completing Chapter 1
-You can now wonder around without the restriction of story

MENU & SETTINGS
-Multiple save files
-You can now load save files by talking to Saven
-Save files can be color coded by using Palette Shards
-Added a button for Twitter, Discord, and Ko-Fi on the main menu
-support the game pls
-New options
-Toggle blood
-Toggle damage numbers
-Toggle color limiting
-Removes additional colors that are not part of the current palette
-Toggle censorship

If you would like to talk about the game, make any suggestions, or encounter any bugs, you can do so by posting in the community below or by joining the Roseblight Discord Server!