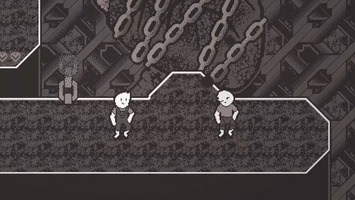 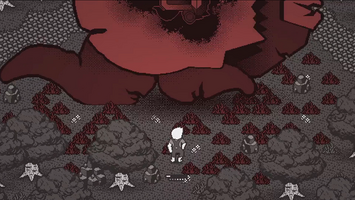 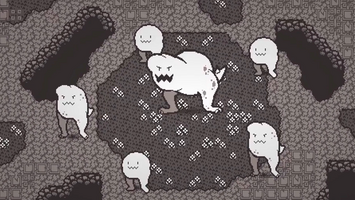 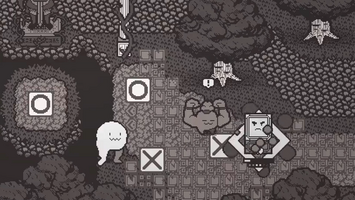 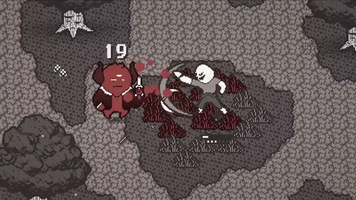 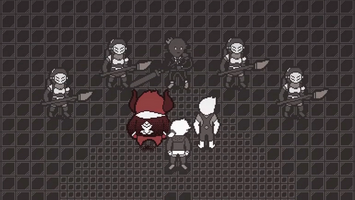 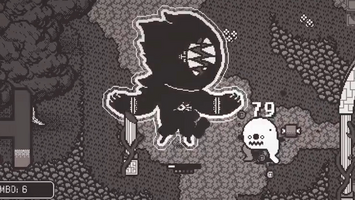 the game is now available for wishlist on steam

if for some maidenforsaken reason you're not subscribed to my youtube channel, i made a video devlog series (6 videos) tracking my progress over the past few months or so, just in case you're interested at what you can expect from the "full" game

the game can no longer be downloaded for the time being (not that there have been many downloads as of late) just so people don't get the wrong idea about what to expect from the full thing, i will enable that again once the game is released. i'm currently aiming for the release to be sometime in the next month or so. depending on how well the game does i may do extra content updates, since i still have a few ideas for things i want to add

it's been a wild ride for me, and i'm sure it's been one for some of y'all as well. this is the most ambitious project i've ever made, and probably will stay that way for a while. i have no idea how well the game will do upon release, but regardless of what happens i'm going to support it as much as i can and if things go south i'm going to move forward and will work on what i want to work on for as long as i am able to. i really have enjoyed working on it, and it's a little strange that the vision i had for the full game a few years ago is finally manifesting itself into reality. unlike how some folks believe i don't expect it to be the next Big Thing™ but i do expect it to do sort of okay relative to where it is on the indie game food chain

so yeah go wishlist the game on steam that would help out the game a ton (even if you don't plan on playing it), and thank y'all for joining me on my descent into madness

i need help. I am at marmot but eather option i choose i die. What fo i do?

My body is ready

If anyone who happens upon this post wants to join a fandom, you can join the Unofficial Roseblight Fan Discord here:
https://discord.gg/nUGMcy2pDe

Hey there! Just wanted to say the link is dead? it keeps saying invalid link when I click it.