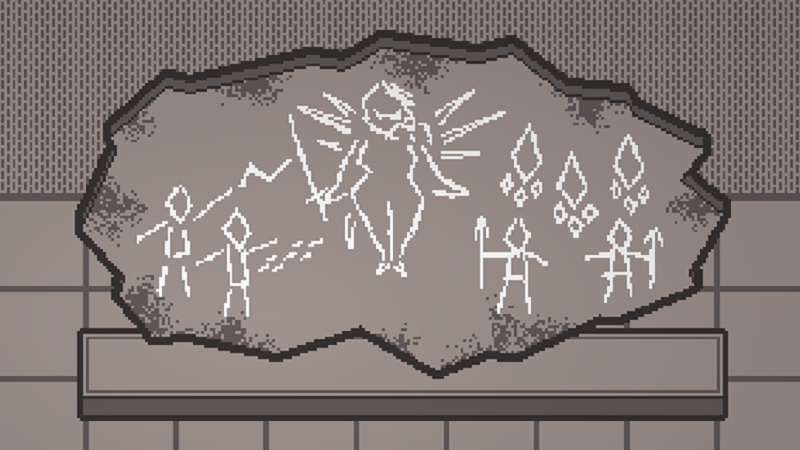 This is a small content update that focuses on adding some scrapped ideas that were cut from the full release. This update adds:

I initially planned on releasing this much earlier, but after the game's release, I lost a lot of motivation to continue working on it and lost even more after having to deal with some rather unpleasant experiences recently. I've received some... "feedback" from a few folks about how the game's story isn't up to par, so most of what I've added focuses on expanding the game's universe and provides more conclusions that take the story in a different direction. The main story hasn't changed, so hopefully what I've added will provide some new perspectives on what already exists and scratch a few itches that some people might have.

Full changelog is available in-game on the main menu. If you encounter any issues, please contact me using the info at the bottom of the changelog so they can be fixed. Thank you for playing!

(PS: If you purchased the game through Itch and would like a Steam key, you can claim one and play the game through Steam. I'm not getting many copies sold through itch anyway, so there's a chance I will stop uploading builds here and will make the Itch page Steam-key only.)